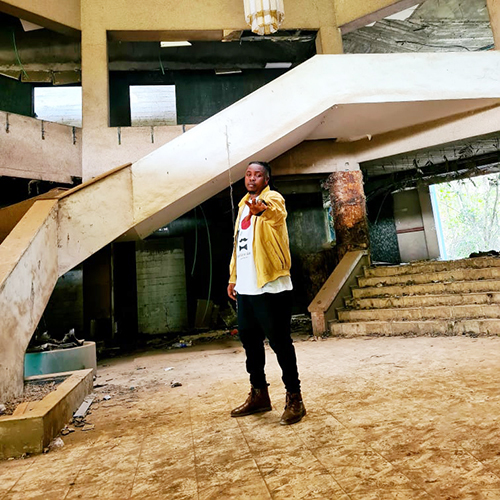 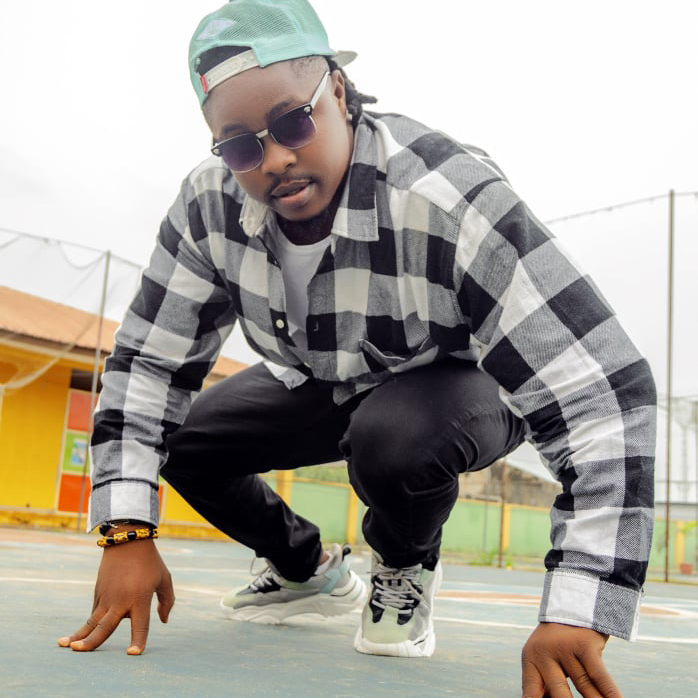 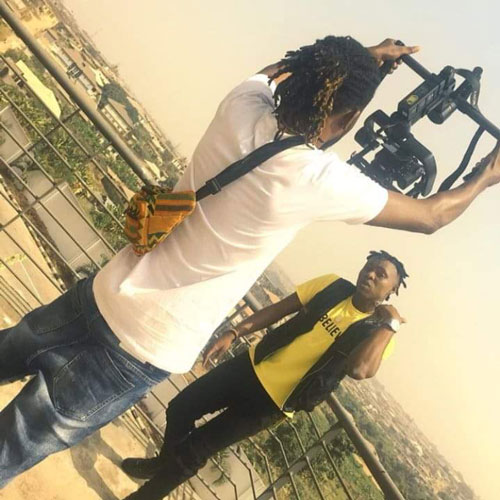 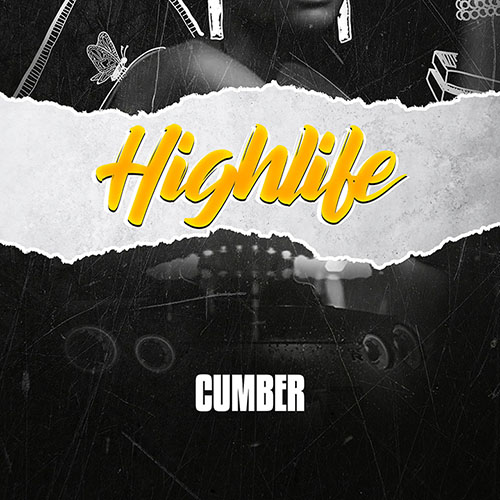 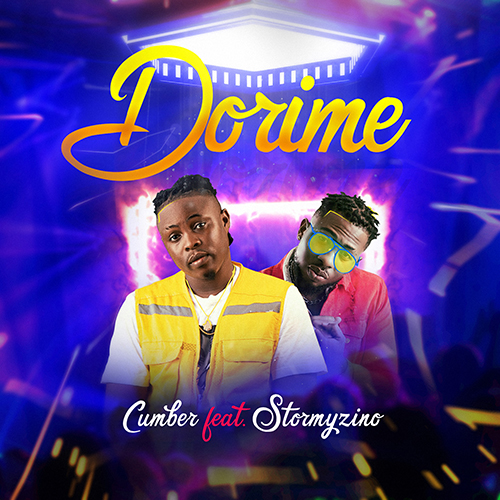 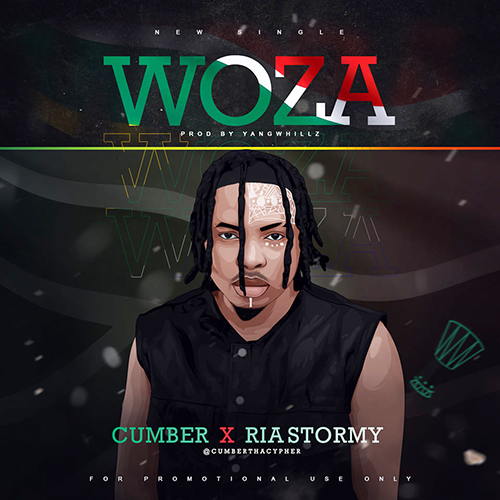 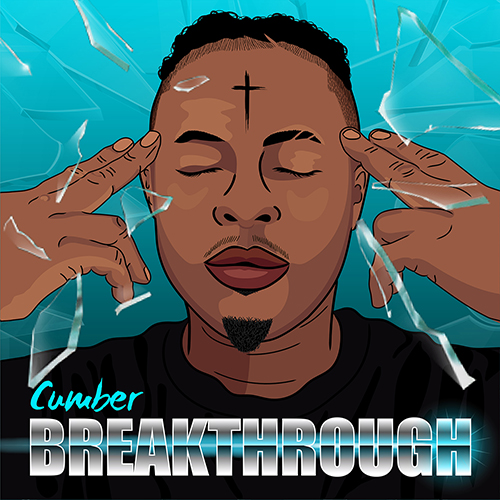 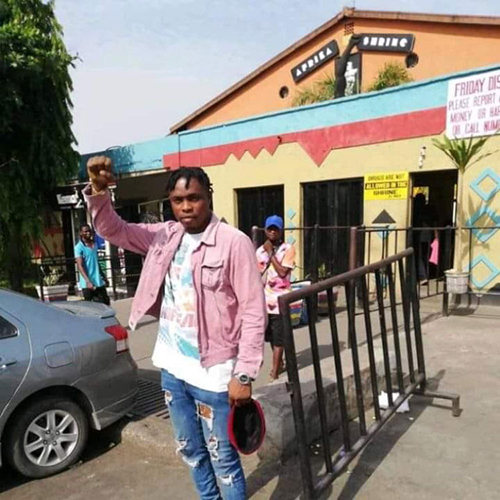 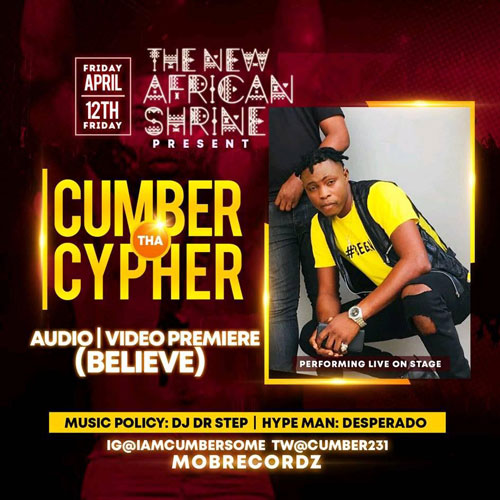 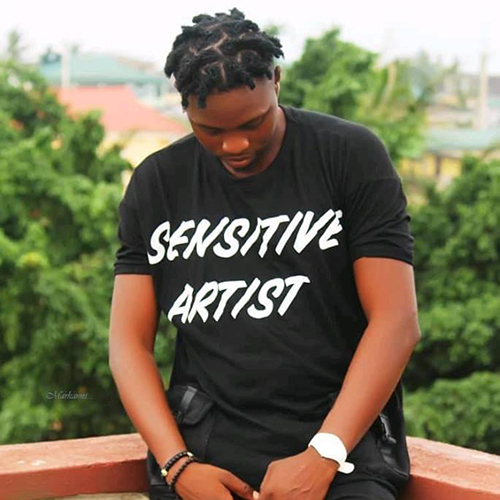 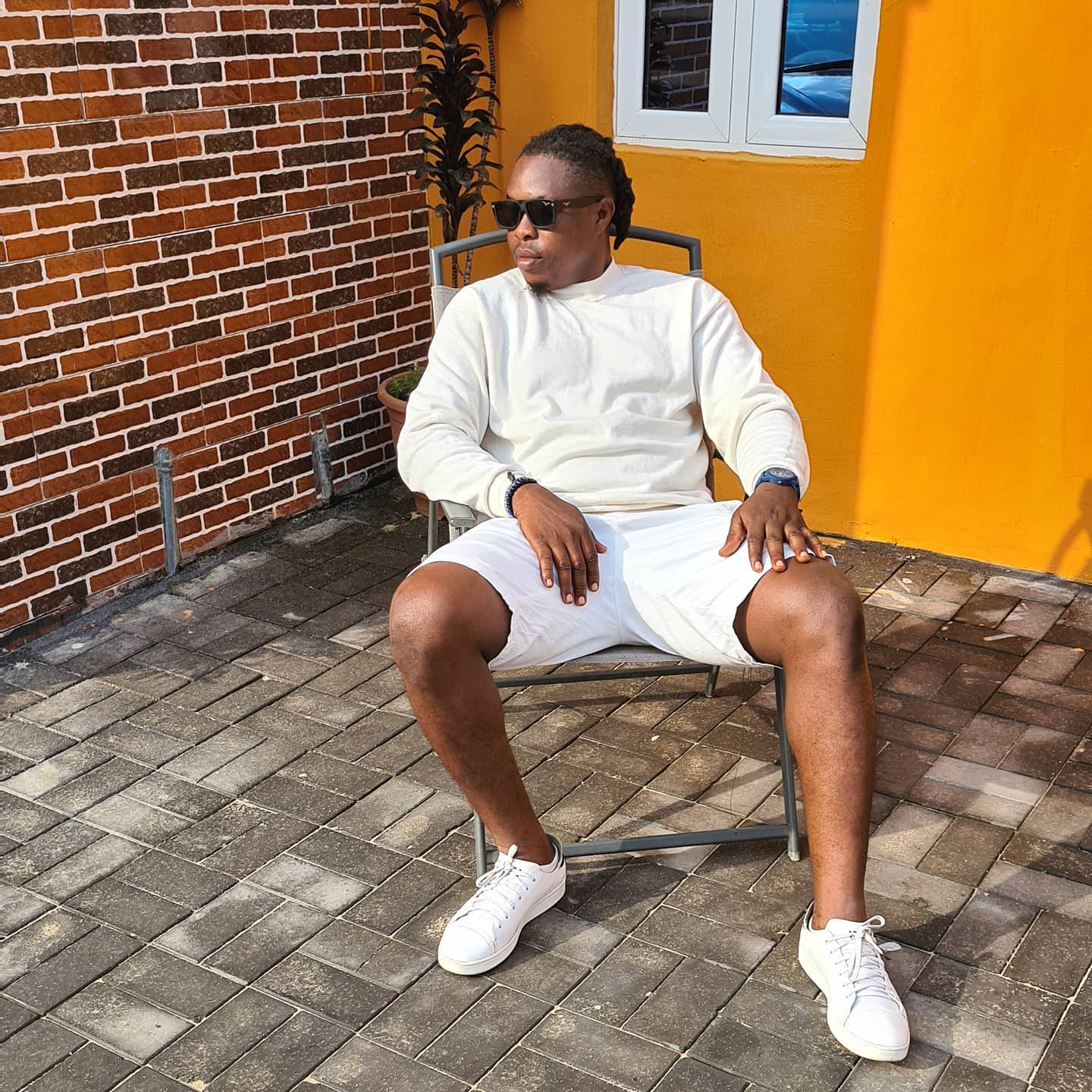 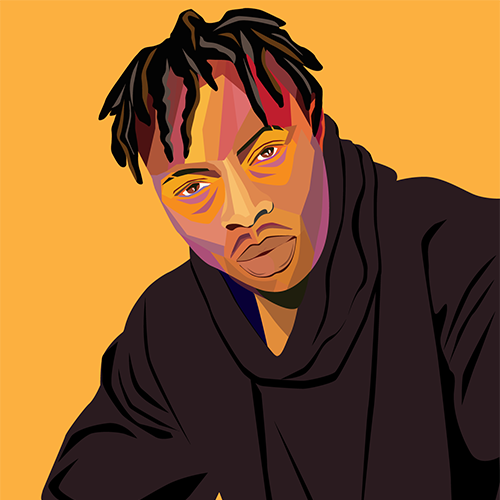 Cumber tha Cypher is currently one of Africa’s rising top Afropop musical artists. Bred in Lagos, Nigeria, music has been a part of his blood and soul since he grew up in a clergy family and he often still performs as a chorister and plays the drums in his church.

Recording songs since 2008, Cumber has collaborated with some of the finest singers, wrappers, DJs, and producers in Nigeria. His songs are motivating, inspiring, and easy to relate to and he often pulls his own life stories into his music bringing hope and joy to all he meets through his music. Cumber often infuses gospel, rap, club vibes and hip hop into his music, keeping you guessing as to what type of vibe he's coming out with next.

Influenced by a wide musical range of artists such as Fela Anikulapo Kuti, Bob Marley, Tupac Shakur, Michael Jackson, Nas, 50 Cent, Angélique Kidjo, Cumber taps into reggae, hip hop, rap, Afrobeats and blends them into some of the newest sounds in Afropop of this decade.

With his hottest hits now being sold and streaming on all major online platforms, Cumber plans to broaden his vision to the world! While inspiring everyone with his self-encouraging and inspirational hits such as "Believe" and "Miracle", he also brings the heat with "Woza", "Go Low" and "Fast and Furious". Continuing his wide range in music, Cumber is excited to rise to the next level and bring us new hits this year, making 2020 his best year ever! With his formal debut release song and video titled "BELIEVE", he is definitely proving to all that no matter your struggles and no matter where you come from, you must always believe and never give up on what you want in life.